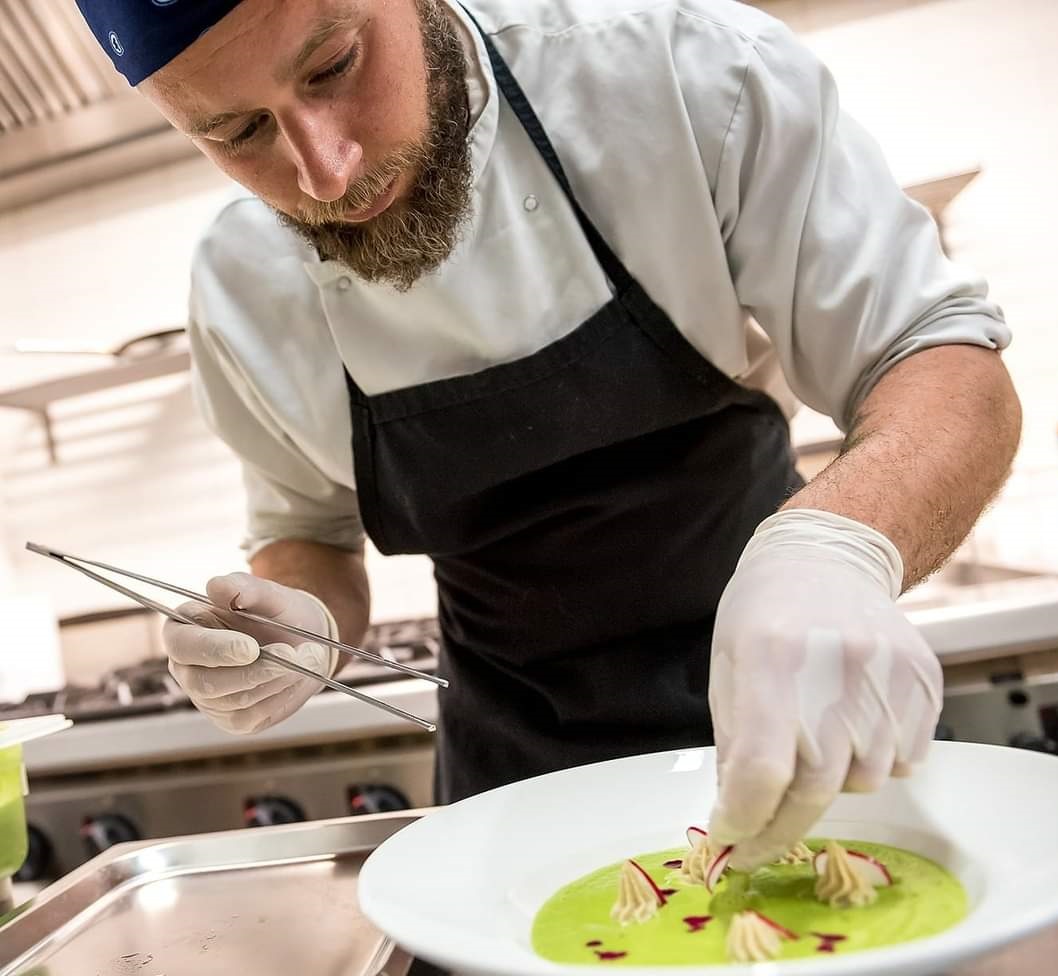 Always passionate about cooking, Matteo Russo began his professional career at the same time as he decided to embrace the vegan philosophy.
He took his first steps in the kitchen in his native Florence, gained experience in plant-based and raw kitchens in London, and continued this path in Italy in Tuscany. An activist, he collaborates with Ohana Rescue Family, a shelter in Tuscany in the creation of charitable events to fund and sustain the animals housed there, using cooking as a vehicle, message and cue for aggregation. A sports enthusiast, he firmly believes that physical fitness is important in demonstrating that one can embrace the vegan philosophy without renouncing taste and well-being.

No products in the basket.